This is the Conclusion to the blog series on Mastering the Mind and the Human Electromagnetic Field, and on the relationship of that field to the Universe. 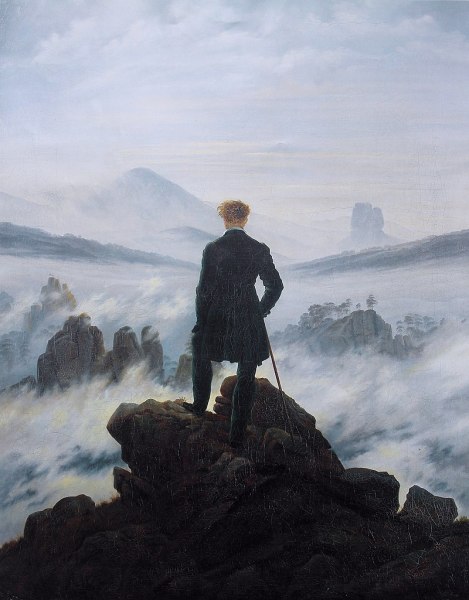 What an adventure this has been, has it not? What a great many new ideas have been covered!

The first video in this series discussed how important the human electromagnetic field is, in the quest to master our minds.

The third video discussed how our ‘gut brain’ influences our telepathic communications.

The fourth video described a telepathic “Send—Receive—Send—Receive” signal that can cause interference in the expression of telepathic thought.

The fifth video offered two visualizations to stop unwanted telepathic contact. The first of these visualizations was “Tractor Beam for the Third-Eye Point.” The second visualization was “Concentrate Awareness on the Pituitary Gland and the Pineal Gland in the Center of the Head.”

The sixth video explained about Group Telepathic Gloms, and provided 6 hints on how to avoid them. These were …

The seventh video discussed how the rhythmic motion of the heavenly bodies soothes telepathic communications.

The eighth video offered a “Sun–Spine–Earth” visualization to stabilize our human electromagnetic field during a geostorm.

Video 9 explained the effect of geostorms on ..

Video 10 explained how we can sense astrogeophysical phenomena in our own energy fields. That video offered a new view of the human chakric array and of the four minds of the new human.

Video 11 explained how Gateway events offer us Ascension gifts from the Laniakea Supercluster. That video also provided the visualization … “Placing Awareness on the Heart to Clear the Transpersonal Chakras of ‘Space Junk’.”

Video 12 asked the question: Do comets and meteorite showers bring humankind messages and gifts … and perhaps also bad news from the stars?

Videos 13 and 14 featured a two-part mini-series on Enlightenment.

The first part, Video 13, delved into how the prospect of change can provoke fight, flight, freeze, fawn or flop responses, not just in animals, but also in humans.

Also discussed were these impediments to Enlightenment …

Then the power currents and energy centers of the human energy field – the sushumna, the ida, and the pingala – were described.

The link between the subconscious mind and the autonomic nervous system was discussed.

Three keys to inhibiting the Fight, Flight, Freeze, Fawn, and Flop Responses were given. These are …

Video 14 was the second video in the Enlightenment mini-series. It explained how to raise the kundalini so as to unify all four of our minds …

These are the four minds each of us has as a New Human on New Earth.

This video then described how the kundalini is awakened by practicing the yogic locks.

It explained the benefits of the kundalini yoga technique called Sat Kriya.

That video also mentioned other ways to raise the kundalini energy … such as the practice of hatha yoga, along with chanting God’s name and singing His praises.

Video 15 explained the importance of aligning with God, with the Angels, and with our Ascension Teams. To that end, the video offered three Activations of Light … 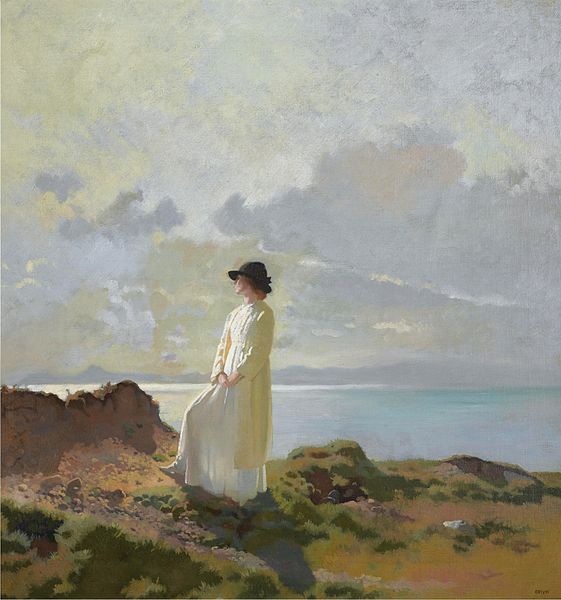 Well Dear Ones, we have been on an incredible journey! Congratulations on completing this long and arduous course of learning.

It is my sincere hope that your new insights will be useful to you. May you master your mind and your human electromagnetic field! May you learn all about Earth and our Solar system, and the Milky Way. May you dive deep into this Universe, and into the Multiverse.

May you experience at will, any time and any place that your heart and Soul desire to experience. May God’s great Creation be yours to explore. May His Ascension gifts of multitemporality and multidimensionality be yours to enjoy.

Here is my wish for each of you …

God bless you all
And keep you safe,
And be with you
Through all your days.

To find out more about Mastery of Mind, search my blog category: Mastery of mind

Back … 15. THE IMPORTANCE OF ALIGNING WITH GOD, WITH THE ANGELS, AND WITH OUR ASCENSION TEAM … https://wp.me/p2Rkym-siX .. 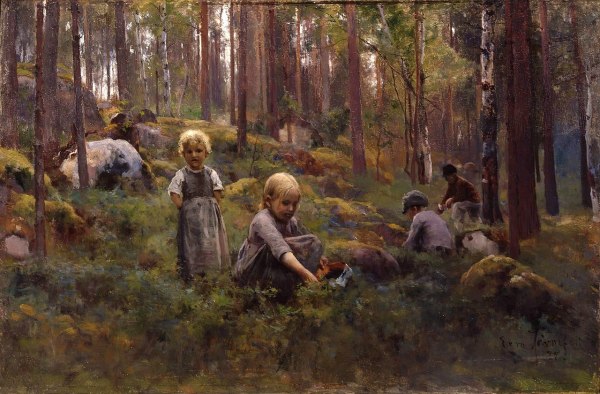 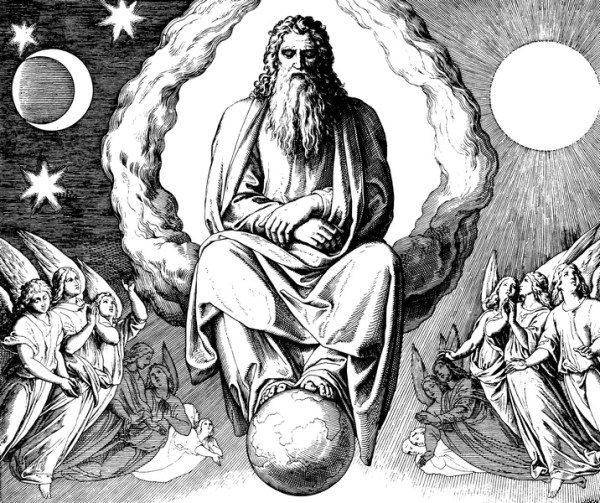