Here is a video on how workplace noise affects our consciousness. There is an edited Summary after the video …

I have some information on workplace noise, and how it affects the consciousness. I would like you to know this is intuitive channeling and not necessarily scientific fact. If you think there might be some truth in it, then the thing to do is to do some research on your own.

I was just at a place, at a counter, and I noticed, regarding the young person that was on the other side of the counter, and who was taking my order, that there was a disconnect in his mind. He seemed very bright and fine in his mental mind, but there was a disconnect in his mind … where he could not quite hear what I was saying, even though I was speaking sufficiently loud. And he would say things that did not make much sense.

In other words, there was a kind of a chaotic disconnect happening over and over again in his mind. That was very interesting. So after the order had been taken I took a look, and I found out that behind him in his workplace was a machine that was making a noise … a rapidly repeating, low, machine noise … which I inserted at the beginning of this video.

Intuitively I feel that it was this sound that was somehow interrupting his neuronal signals. And I equated it … also intuitively … with a strobe light. You know those strobe light effects where there is a rapidly changing light switching on and off … and how that interferes with brain function as well, and can bring on ‘flicker vertigo’, which results in sudden physical problems … such as disorientation, nausea, possible loss of control of fine motor functions, and experience of muscle rigidity … in some people.

So the strobe lights somehow interfere with neuronal signals, and I think Light and sound are close together in how they affect the human DNA. Sound is more like a stepped down version, or tool, that is used to work on LIght, which is our DNA. And so sound is important, and Light is equally important, in optimizing the manifestation of our DNA in the third dimension.

There is this thing called malware, that … over the long Dark Age that we recently endured as the human race … was inserted by any number of negative astral beings into our electromagnetic fields, our etheric nets (aka etheric templates), and so forth …

And these malware bugs in the Light channels of our blueprint of physical life on Earth also represent a kind of sound obstruction … a little like this repeating sound that you just heard from the machine … that has existed until recently. Every year since the Shift of 2012, though, there has been a great cleanse of malware going on with the Incoming Light; and that cleansing effect is supposed to be increasing quite a bit this coming year as well. Consequently a great deal of malware has been eliminated from our energy fields.

Now to go on about this malware: To me it seems, in a way, to be an interruption of sounds that interferes with the function of our DNA. I say that because I can hear it. To me the clair hearing field makes it very clear that among the people that I encounter, all kinds of repeating, static-like noospheric messages are going on, here and there, in their energy fields … and also that, in general, they are not aware of them.

Now, what to do about this? It occurs to me that the playing of melodious, chime-like instrumental music, or Tibetan bowls … playing of tones; or sounding of tones with human vocal instruments, would help to disintegrate this malware … because the tone of the music, or of the human toning that we do, would first interfere with the wave forms of the sounds in the malware. And then these random, melodious sounds that we would be hearing would break down and disintegrate the malware.

That explains the popularity of this kind of instrumental CD that has toning on it. I heard a live performance of a musical piece called “Savasana Bowls Live” by Michael Perricone … available at www.amazon.com … and it did an amazing job of breaking up malware.

So apparently, the function of this type of music is that it can interfere with and overcome the noise interference that prevents us from optimal mental performance, and prevents our DNA from fully expressing itself.

“The Effect of Music on the Nature Spirits, the Jinn, and the Demon Realm”
Channeled by Alice B. Clagett
6 September 2016
Soundtrack and Words

The other thing about music is that it attracts the members of the devic realm; nature spirits absolutely adore music. They will come flocking around if we are playing music or singing. The jinn as well … those very powerful beings of the deserts … and the afrit are lulled to sleep by music.

They chase them away: Ah aaah … There you go. Ah ha ha! … Like that.
And the negative astral beings will say: All right, I’m leaving. I’m going now … Like that. [laughs]

And so, when we play music, or listen to music, we are achieving a number of very good things: We are destroying the malware that has been placed in our energy fields by the negative astral beings. We are attracting the natural and sworn enemies of the negative astral beings … the nature spirits, the devic realm, the elementals, and all those wonderful beings. And we are lulling the jinn, those powerful beings of the desert … and their children; they fall asleep for the length of time that we are listening to or playing the music. 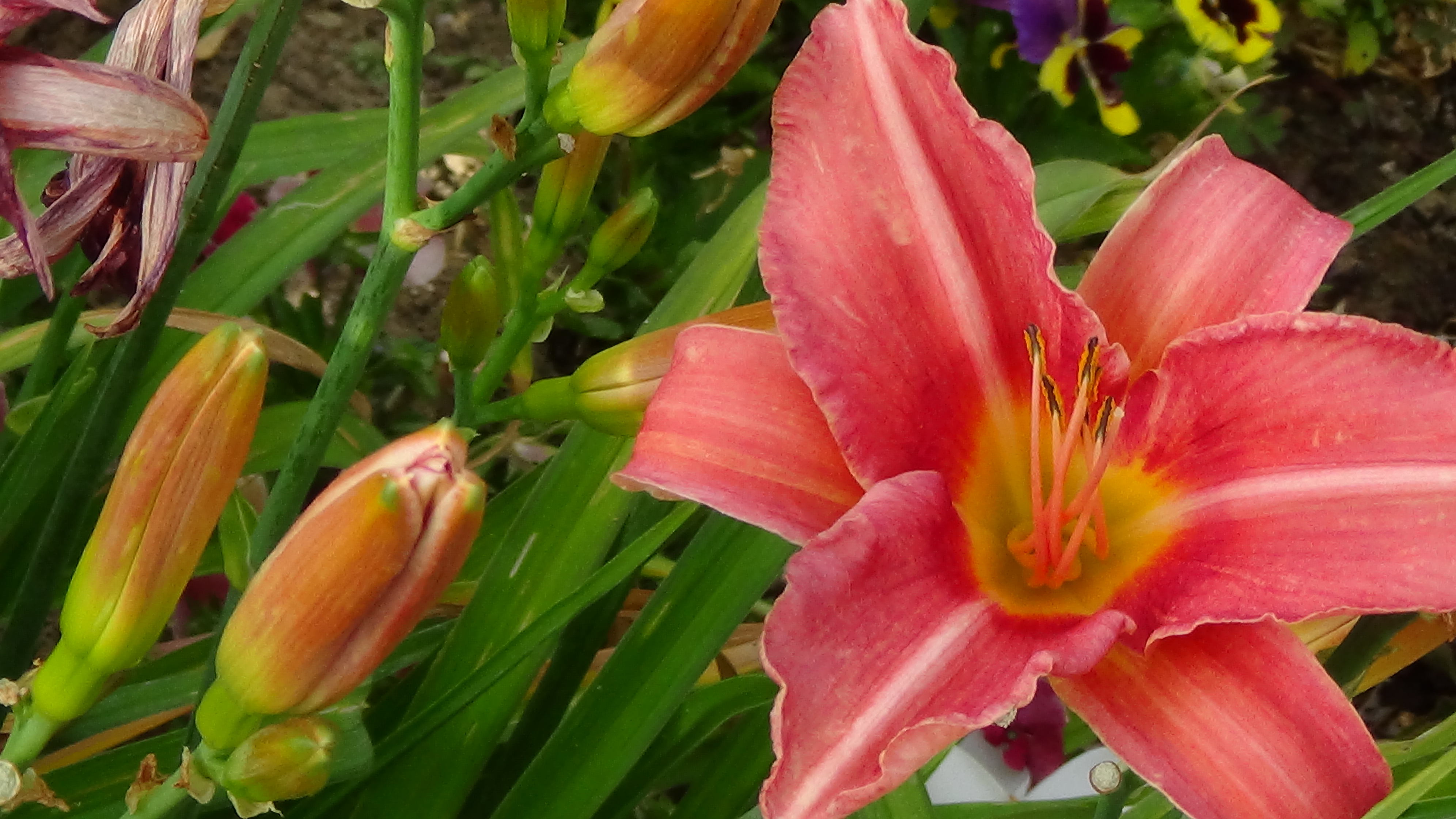 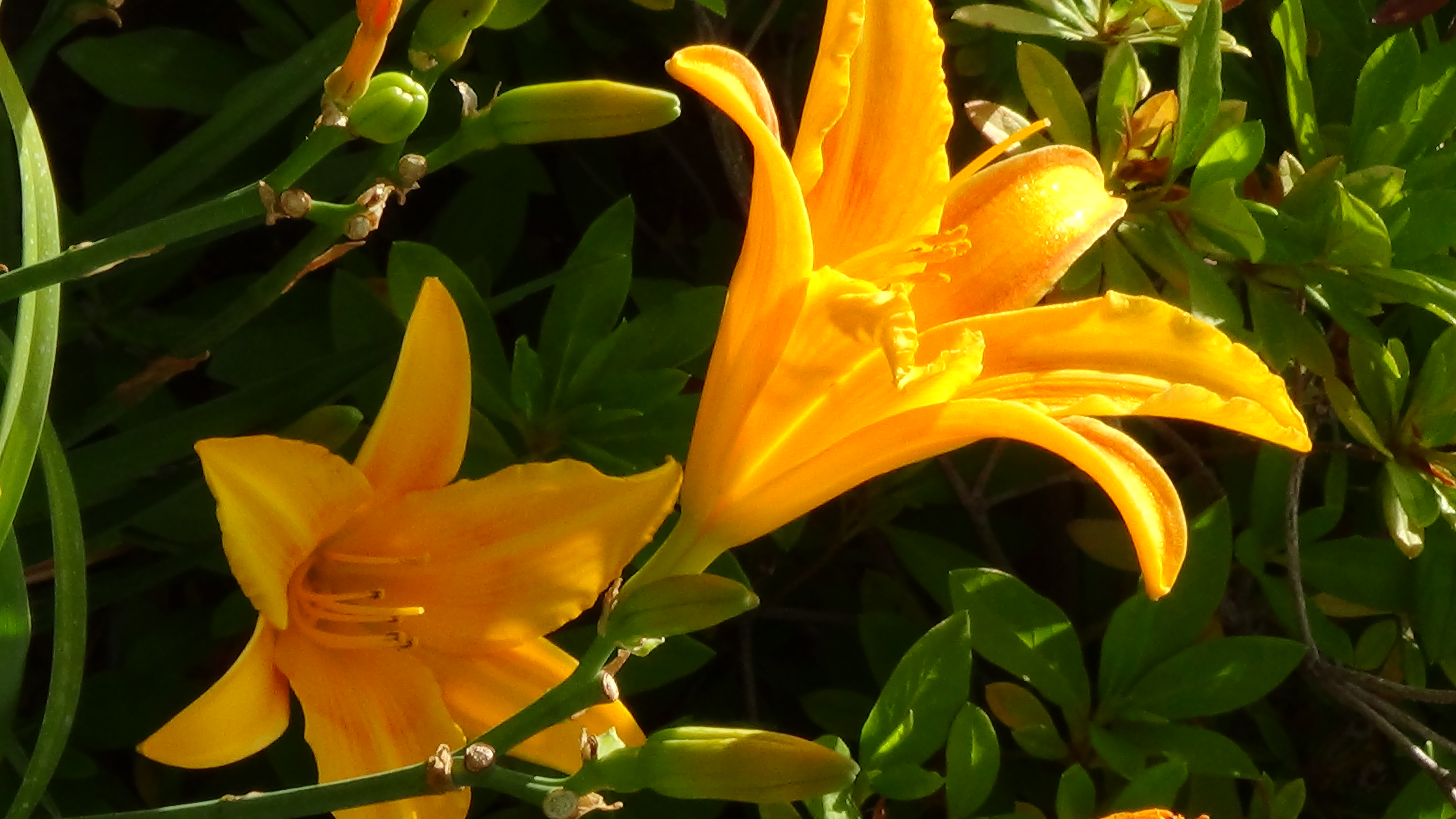 I do intuitively feel that this is the time … right now is the time … for the new age of the music to begin. So if you have a musical instrument, why not pick it up and play it? If you love music of a melodious, peaceful variety, why not play that in early morning or in the evening, or while you are sleeping?

Why not fill our lives with music right now, and see what happens … what miracles await us in New Creation, for the new human, on this great new planet Earth?

You all take care. I will talk to you another time.   [End of Video]