This video explores the question: What really happens when our young people go to war? And what happens to them afterwards? An Outline, a Soundtrack, and an edited Summary follow the video …

SOUNDTRACK OF THE VIDEO

I would like to talk a little bit about the effects of war on the social fabric of America. What really happens when our young people go to war? And what happens to them after they have been to war? That’s the topic, and that’s the subject.

Recruitment Among Economically and Psychologically Disadvantaged

First I would like to mention that recruitment of young people in America for the military … the enlisted military as opposed to officers … is a very selective process. It typically happens with young people who have not high prospects, because of the social situation in which they find themselves. Or it can happen amongst young people who have a hard time with their natal families, or who do not get enough emotional support from their natal families. So, it is usually a question of economics, or of psychology of a lack of something, that draws young people into the enlisted military.

What do they find there, in the military? They find a chance to identify with people, to feel that a group of people care about them. And they are willing to risk their lives in order to have that feeling.

Nature of the Universe

I have talked, in the past, about ‘audiovisual clips’ that get stuck to our etheric template.

Our experience in the Third Dimension, however, contains some distortions of the Light that allow us to experience scenes that are relatively untrue. And one of the least true scenes that we can experience … most divorced from the warp and woof of time and space, and true reality … most untrue … is the experience of war.

When we experience things that are very different from the true nature of reality, our Souls are wounded by this. Our Souls retain a memory … our bodies, while we are embodied, retain a cellular memory … what I call a short clip, a short video, an audiovisual clip … of this distortion of Light.

Amongst ghosts, those that have a hard time remembering to the Light, and to return to their guardians, and to return, in their Soul journey, to wherever they need to be … the reason for this ‘stuckness’ of the Spirit after death is … according to energy healer and teacher Jeffrey Allen … https://www.iamjeffreyallen.com/ … whom I trust very much as a spiritual counselor … the reason is that there is an audiovisual clip stuck, right in front of their astral eyes … their ghostly eyes … that plays, like a tape loop, over and over again, a scene of horror.

Say, did you know you passed on? You could turn to your guardians now, and say, ‘What’s up?” … See what you could do next.

And so then they distract themselves … pull themselves back a little, from that false reality, and begin to realize that they have many options.

Kind of like when a little child venture off into a meadow, and comes back home with little cockleburs … little seeds … stuck all over its clothing. Cockleburs that are hard to get off. This is like the memories of war.

So, what happens then? Well, in psychological terms, what happens is called Post-Traumatic Stress Disorder. And that can be a kind of a nightmare awareness of reality that continues to play in the minds and Spirits of our young people all their lives.

Science vs Spirit: The Dumbing Down of Our Awareness of the Fourth Dimension

But there is another way of looking at this whole thing. And that is through the lens of Demonic awareness, and diabolical intent. Before you turn off your video … and in defense of this point of view, and of the worthwhileness of considering this point of view … I would like to mention that awareness of the Demonic Realm… and of demonization of the human Spirit … is one of the basic tenets of Christianity. And spoken of quite frequently in the Bible. And also in the sacred texts of India, in Hinduism; and in Buddhism, you will find reference to demons and devils.

In modern America, we tend to downplay all this, because of the advent of science … which is yet another mental filter that cuts down on the truth … the total truth of reality.

In fact, in the fourth dimension, which we are all experiencing right now, and becoming aware of, there are such things as Demonic entities. And these entities derive their sustenance from human anguish.

What Really Happens When People Go to War?

What really happens when people go to war? Do they kill each other? Do they ‘win’ something from that? Does one side ‘win’ over the other side?

Or is it, in fact, the Demonic influence on the third dimension, through the fourth dimension, that causes war? That causes humankind to turn, one against the other … when in fact we are all friends?

If I were to look through the lens of this Awareness … fourth dimensional Awareness … at a scene of battle, what would I really see?

Demonization of the Human Spirit

What are those behavioral qualities? Well, I looked this up in a Christian text, and I agree with two of them, for sure …

Power Over Others. The intention there, is to regain a sense of power … which is not a bad thing. But the problem is, that it is power over other people, and damage to other people. The minute we turn to the black arts … the minute we think a curse, even … those of us that are clairaudient can actually hear the influx of Demons into the Soul field of the person that so behaves. Immediately. There is no delay.

Drug Use. On to the topic of drugs. Drugs are the other main gateway, or inroad, that the Demonic world uses, to further wound the human Soul. And I think you would find … you would have to look it up … but I think you would find, that amongst Veterans of wars, there is greater drug use, than with the general population. And the reason I would think this to be true, is that the trauma of war that they carry, is so at odds with the nature of all that is, that it would be hard not to want to use drugs to forget about the Soul wounding … the post-traumatic stress disorder.

So these are three behavioral qualities that war causes: Black magic, power over others, and drug use.

Other Behavioral Qualities That War Causes. And in addition we have …

This is a direct consequence of the Demonic influence that’s exerted through the War mentality. It is not people that are doing it.

A Call for Peace Among Nations

So, I would like to make a case, in this roundabout way, for the possibility that war is not of human origin. That humans are all one true and eternal race of Souls. That we will have no part of injury to our fellow humans.

And in so doing, our Soul wounding will be knit up. And the family of humanity will once more shine forth in the Universe.

Also a consideration is the increased incidence of AIDS among military personnel, compared to the incidence in the general population. I imagine this would be a cause of deep suffering to those of our valiant young people who may be so affected. The UN had a good write-up on this …

Link: “AIDS and the Military,” by UNAIDS, May 1998 … http://www.unaids.org/sites/default/files/media_asset/militarypv_en_0.pdf .. 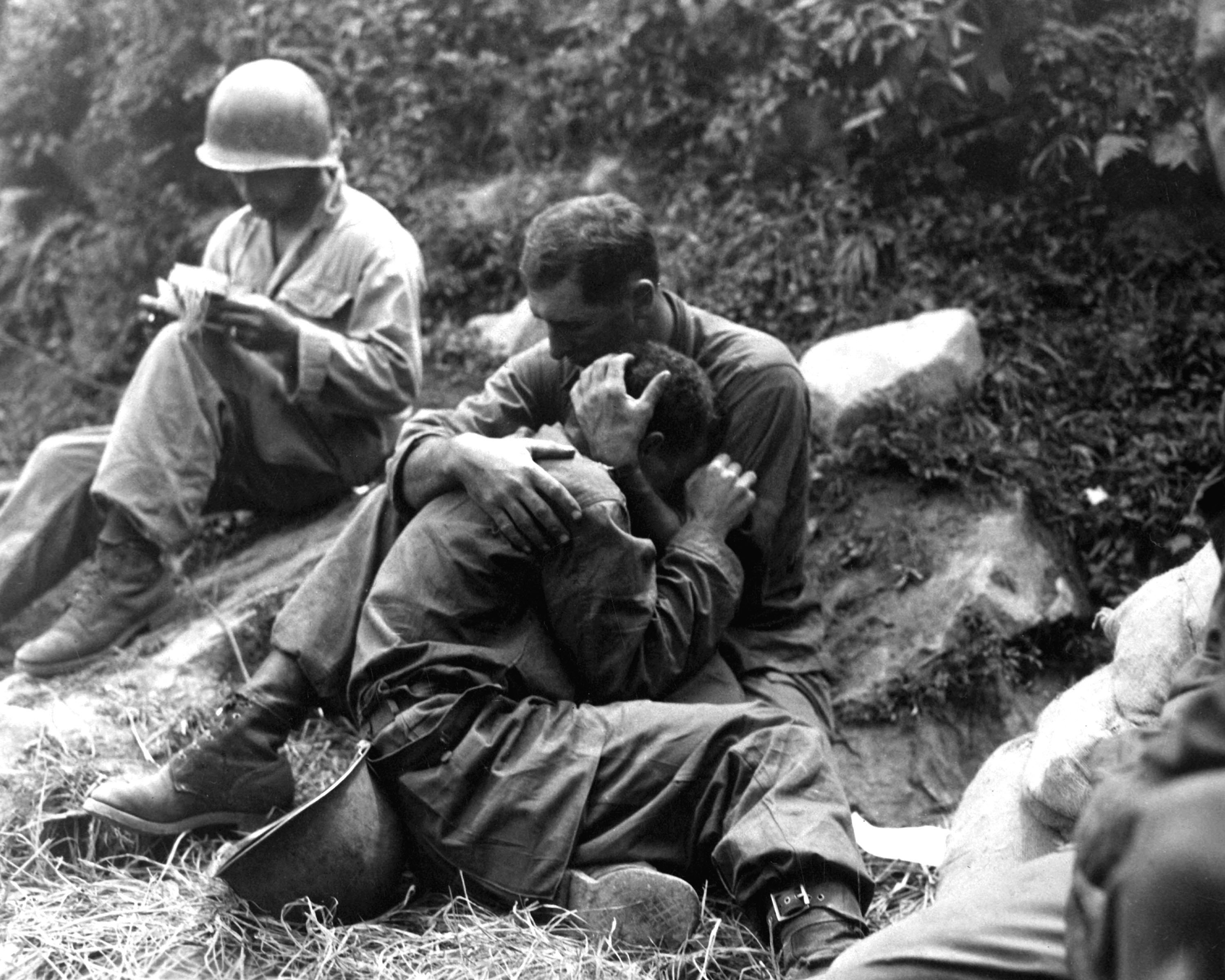 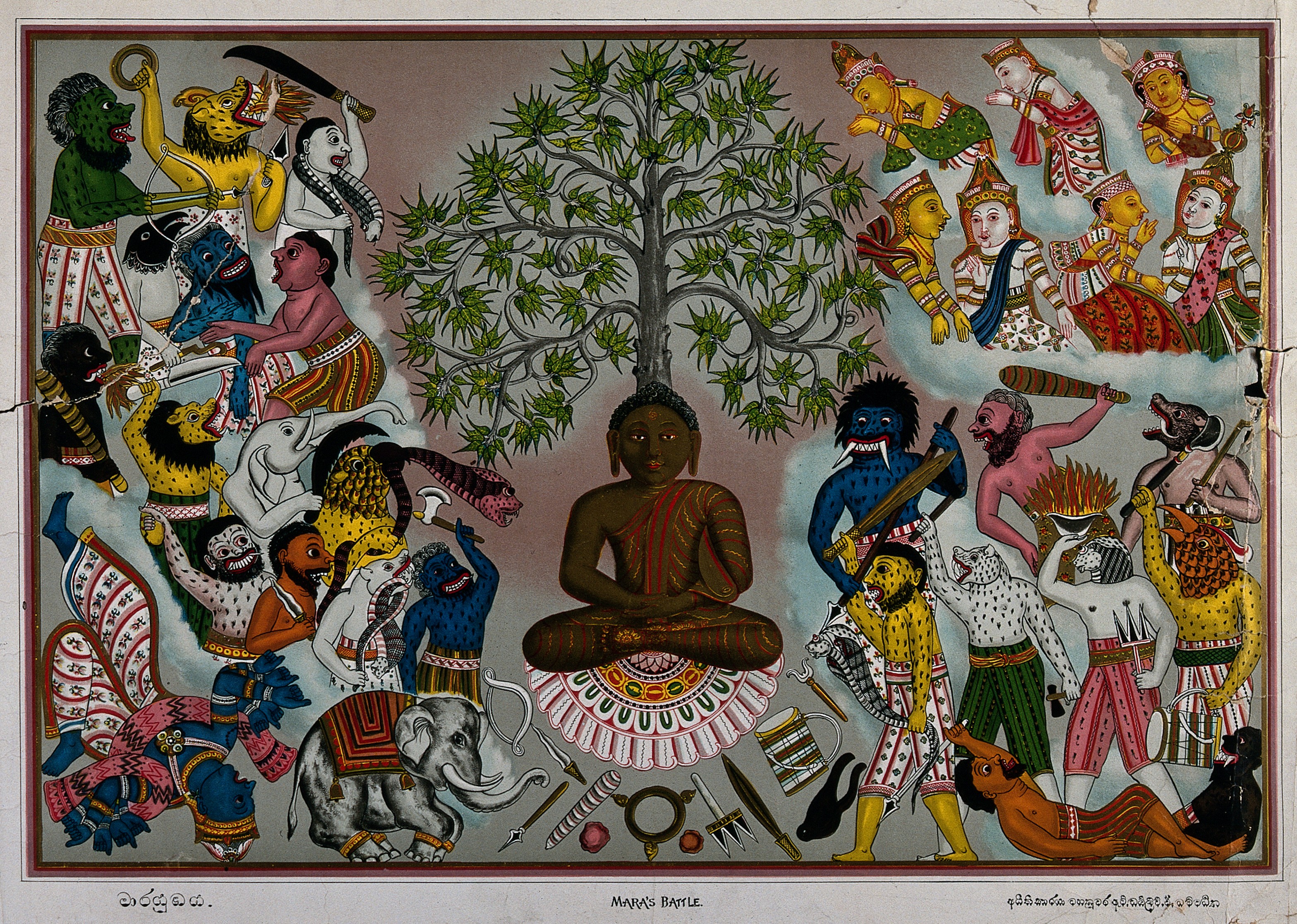 Image: “V0046085 Buddha, resisting the Demons of Mara,” Credit: Wellcome Library, London. Wellcome Images, images@wellcome.ac.uk … http://wellcomeimages.org … Buddha, resisting the Demons of Mara, who are attempting to prevent him from attaining enlightenment, as the angels watch from above. Lithograph … 1800-1900 Published: – Copyrighted work available under Creative Commons Attribution only licence CC BY 4.0 … http://creativecommons.org/licenses/by/4.0/ ..

Image: “V0046085 Buddha, resisting the demons of Mara,” Credit: Wellcome Library, London. Wellcome Images, images@wellcome.ac.uk … http://wellcomeimages.org … Buddha, resisting the demons of Mara, who are attempting to prevent him from attaining enlightenment, as the angels watch from above. Lithograph … 1800-1900 Published: – Copyrighted work available under Creative Commons Attribution only licence CC BY 4.0 http://creativecommons.org/licenses/by/4.0/  .. 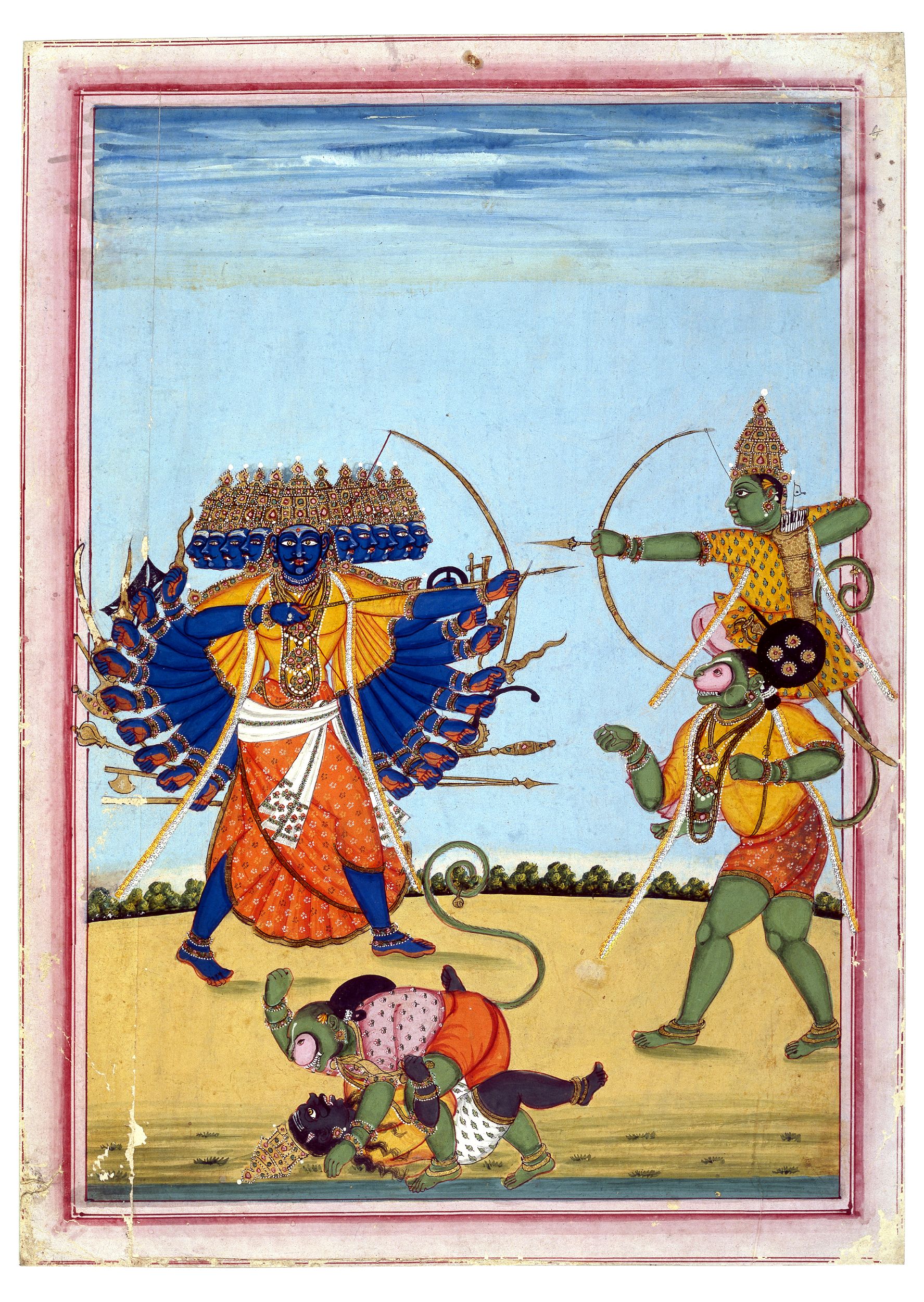 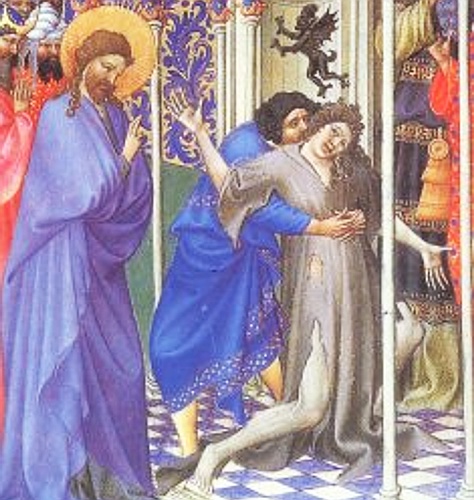