Written and published on 25 September 2019 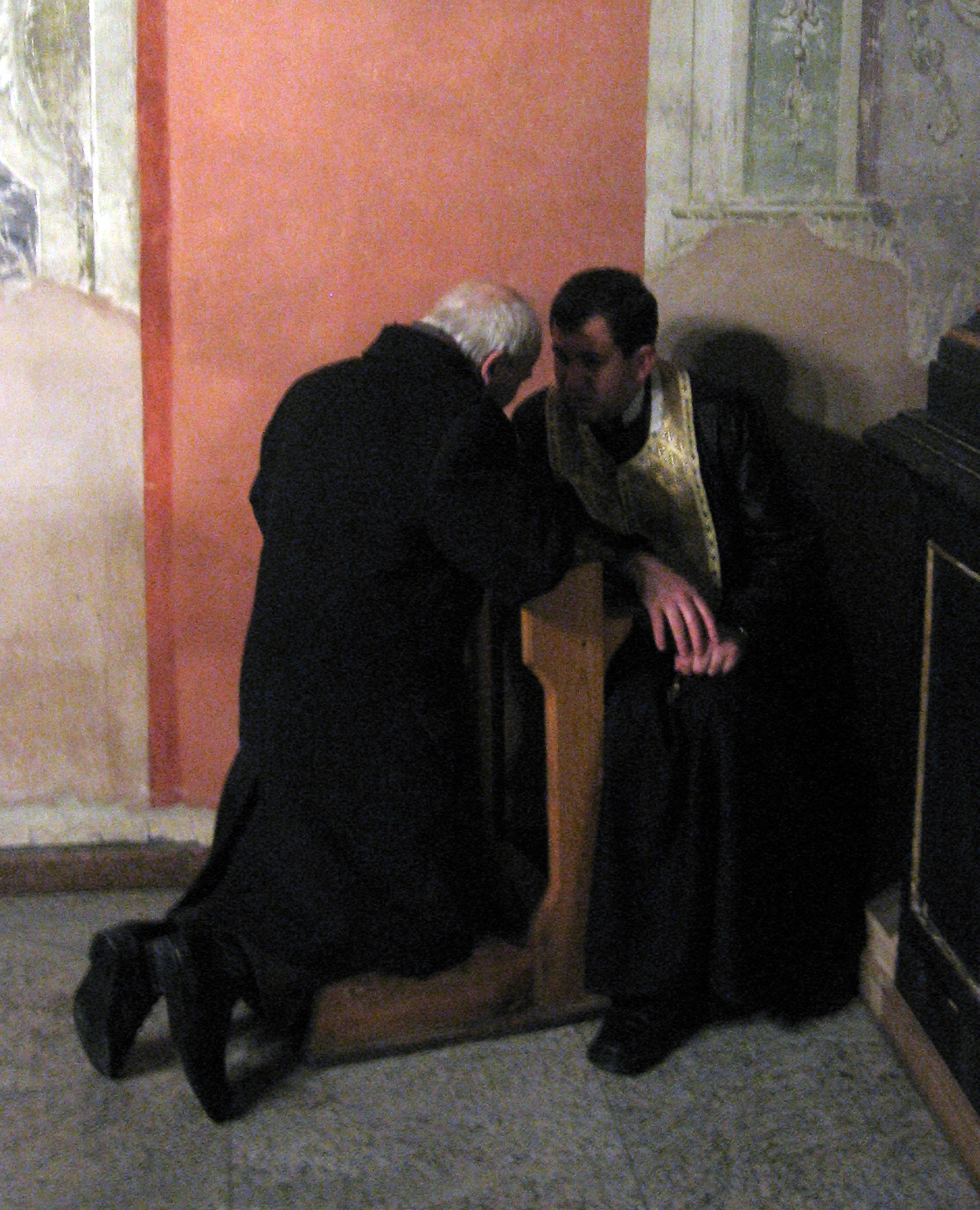 I was in a Christian church some while ago and a murderer confessed to me on the astral plane during Mass. When this happens I am terrified, as I have a natural repugnance to violence; yet this world is full of violence and murder; I run across it on the astral plane all the time.

To this day I remember, as if it happened but a moment ago, the shock I felt when a person boasted on the astral plane: I have killed 700 people!

I was set down here on Earth to learn how to hold the extremes of the Duality play with a neutral mind. Yet since I started to learn this technique two decades ago, I had had nearly no success at it.

Instead, when a murderer confessed to me on the astral plane, I would feel repugnance, and the need to bring the murderer to justice, so that people in future might be protected from the murderer.

Justice in the physical realm cannot be accomplished through clair insight. For murder to be punished, physical proof must be found, and the murderer brought to court; then a judgment must be rendered that sequesters the murderer from the general population, for their protection.

Lacking this means of physical proof, over the decades I have been weighed down by confession after murderous confession, on the astral plane. First, there was the weight of my knowing about the murder, and my natural repugnance regarding such acts. The victim being beyond help, I also lacked the means to lift up into the Light the spirit of the unrepentant murderer.

Second, a great number of murderers knew, on a subconscious or conscious level, that I knew they had committed murder, and, I felt might try the same with me so as to prevent me from telling other people about their past.

With these two concerns: My upset over life on Earth, and my concern for my own safety, I early on began looking round for ways to ease the emotional affect. In recent times I started to use an inexpert variant of the rites of the Sacrament of Penance and Reconciliation …

That day at Mass, as the man confessed on the astral plane to a murder, I began my simple variant of the rites. Then a Deacon from across the room interrupted and said he and the other men in the room would deal with the issue of confession of murder during Mass from then on. I was greatly relieved to hear him assume this responsibility, and amazed at the tools he had at hand.

The Deacon said, in a neutral voice, on the astral plane: You murdered a person?

The man said, on the astral plane: Yes.

The Deacon said, in a neutral voice: Anything else?

The penitent said that was all.

The Deacon said … if I recall correctly: Are you sorry?

The Deacon said: Would you like to be absolved?

The Deacon then offered a simple way to expiate the penitent’s sin; perhaps a prayer he might recite, or a thought of self-renewal that he might carry in his heart.

Then the Deacon said this, or words to this effect: I absolve you of your sins in the name of Christ Jesus Our Lord. May your sins be forgiven, your future life blameless, and on the day of your passing may He meet you with an open heart, and welcome you into his home in Heaven.

When this astral exchange happened, a great weight was lifted from my heart. It was as if I had been carrying the sins of many murderers in my heart for several decades, for lack of a way to absolve these people of their sins. And now the path before me was clear.

Simultaneously, the astral air in the church where the Mass was taking place became redolent with Light. It was as if Christ were embracing the congregation with compassionate love; as if His heart lit up the hearts of the celebrants.

The man who had been penitent was also transformed, and this transformation extended even to the physical level, as his shoulder muscles relaxed and his breathing became more relaxed.

Because of the transformative experience at Mass a while ago, I have come to appreciate the rites of the Sacrament of Penance and Reconciliation very much indeed.

I ask those of my fellow Lightworkers who are Christian to forgive my inexpert attempt at relaying the rites.

Tricky as it may be to express ourselves as intuitives in a pastor-parishioner relationship, my idea is it might be helpful to seek instruction from our parish priest regarding the weight of our knowledge of the sins of the world.