This video is about the astral blueprints for physical reality. It contains an activation of light to align with God, so as to help co-create reality.

There is a lightly edited Summary after the video ..

I found out something pretty unbelievable from Spirit. I ask you to use your discretion in listening about it. If it does not feel right to you, then just set it aside; but if it feels right, then maybe it will be helpful to you. It goes like this …

As you all know, I am clairaudient; I have been hearing, for some years now, on the astral plane, men in their minds, and directing other people to say certain things on the astral plane. These have been long-running scripts to do with Soul wounding stories that are characteristic of these men.

There is one thing I would like to explain, before we go any farther with this: On the astral plane, we make ‘blueprints’ of the reality we want to create on the physical plane.

For many long aeons, it has been the case that the astral plane has been the land of dreams. By this, I mean that we have been unconsciously creating our 3D reality on the 4D, astral plane.

One of the things that has gone awry with this creation of reality in the astral realm is that we humans have ceded ( or ‘given up’) our power to other people.

Sometimes it takes the form of a group and a group leader. And in some cases they are gigantic groups … as big as the United States of America, whose leader is our President. That is a very large group! And there are many, many more: Religious groups, political groups, affiliations with various associations … And then we have the family groups, groups of friends, Meetup.com …  https://www.meetup.com/ … all kinds of groups.

Very often, in these groups … because we are in the Atlantean Age … there is one leader; might democratically elected or whatever, who is in charge of the astral dream of that group.

Taking it on down to a family situation, lots of times the person that does the dreaming is the man, the husband, the father. He directs the action, on the astral plane, of the wife and the children.

When I hear these scripts playing out, I am astounded. I hear them playing out, in different groups, day after day. At first, I did not know what to think of it. First I thought that the people who are running the scripts must be megalomaniacs … they must be people that are just crazy with the desire for power!  [laughs]

This took a long time … years, really … and today I had an illumination. Today I had an opportunity to compare a script that was running today, with the scripts that had run over the past years … for more than a decade. Finally, it all added up; Spirit explained. I am going to try to explain it to you, as it was explained to me, in case you are clair and have been hearing these astral stories too.

It seems that these people … mainly men … who are leading these subconscious scripts on the astral plane, believe, on a subconscious level, that it is expected of them.

All this has been taking place on a very deep subconscious level, and is now slowly rising up through the Incoming Light.

When people first rise to conscious awareness of the scripts, it can be upsetting … until they begin to understand the deftness of the hand of God.

The hand of God is in all of this work … all of this great Awakening, and this Ascension of humankind. The hand of God has arranged help for us in the form of angels, benevolent beings of Light, and many others, who are helping all humankind resume their place of magnificent Soul awareness in the fastest possible way.

In the last two years, the change has been incredible … The amazing infolding of all the realities that have been spinning out over all this time … The amazing transformation of the dense energies … it is just miraculous. It is just a joy to behold.

There is no explanation of anything this wonderful. It is like when a flower opens. You see a tiny little green bud. You say: Oh, wow! Maybe a flower will bloom! After a while, the flower opens, and the beauty of that flower far surpasses your greatest expectations. And so it is today!

To get back to these scripts, I think the first thing is to understand that it is nobody’s fault that these scripts are running … That, because of the unconsciousness of the blueprints we are creating, a very unconscious reality is being created in the physical realm.

This was no fault of humankind, because, as the Light decreased on Earth, and in this galaxy, and in fact, in the Universe, our DNA was unable to remain completely open.

And so, we humankind began, more and more, to operate in an unconscious way.

So for instance, the unconscious mind, operating through the autonomic nervous system, has, during the long ages of the fall of Tara (which was Earth’s name before her fall), been regulating our involuntary body functions and gastrointestinal system. In the coming age or regeneration, these functions will become once again conscious or ‘voluntary’. xx

That unconsciousness, in a physical way, preserved our lives. It kept our Souls on Earth; it was a good thing. But in terms of co-creation and manifestation of the Divine, it was not so terrific. The reality that the subconscious mind creates is far from the path of Light … far from the the Heart, the Mind, and the Will of God.

Our hearts, our minds, our wills must also be actively, consciously engaged in the process of co-creation in order for that will of God to be manifest on Earth.

There are those who say they do not want to change. And this is perfectly fine. A provision has, miraculously, been made for the free will of all human beings. So there is nothing to worry about there … nothing at all.

But for those who really want to experience the magnificence of their Souls, and the talents our our multidimensional awareness, what will happen is that, in the fifth dimension, we will conceive … with the help of God, through alignment with the Divine Will … we will conceive a reality for Earth that is far superior to what has been unconsciously playing out through scripts.

Keeping in mind, as we await that day, that these scripts are the result of a promise … probably, we were taken unawares, and we gave away our power to the leaders that we consider to be running our lives. It is not true, but somehow or other, we have an unconscious agreement that we will give away to someone else our power to create our own reality.

Next follows the Activation of Light to align our Soul’s creative energy with that of God, so that we may to co-create reality in alignment with the Divine Will.

Activation of Light to Align Our Soul’s Creative Energy with That of God
by the Hathors, through Alice B. Clagett, 12 June 2015

Spirit to Team!
Cancel all promises to give away my power of creation
to beings other than God and Source!
Align my will and heart and mind
with the Will and Heart and Mind of God,
And let us together co-create
New Life on New Earth! 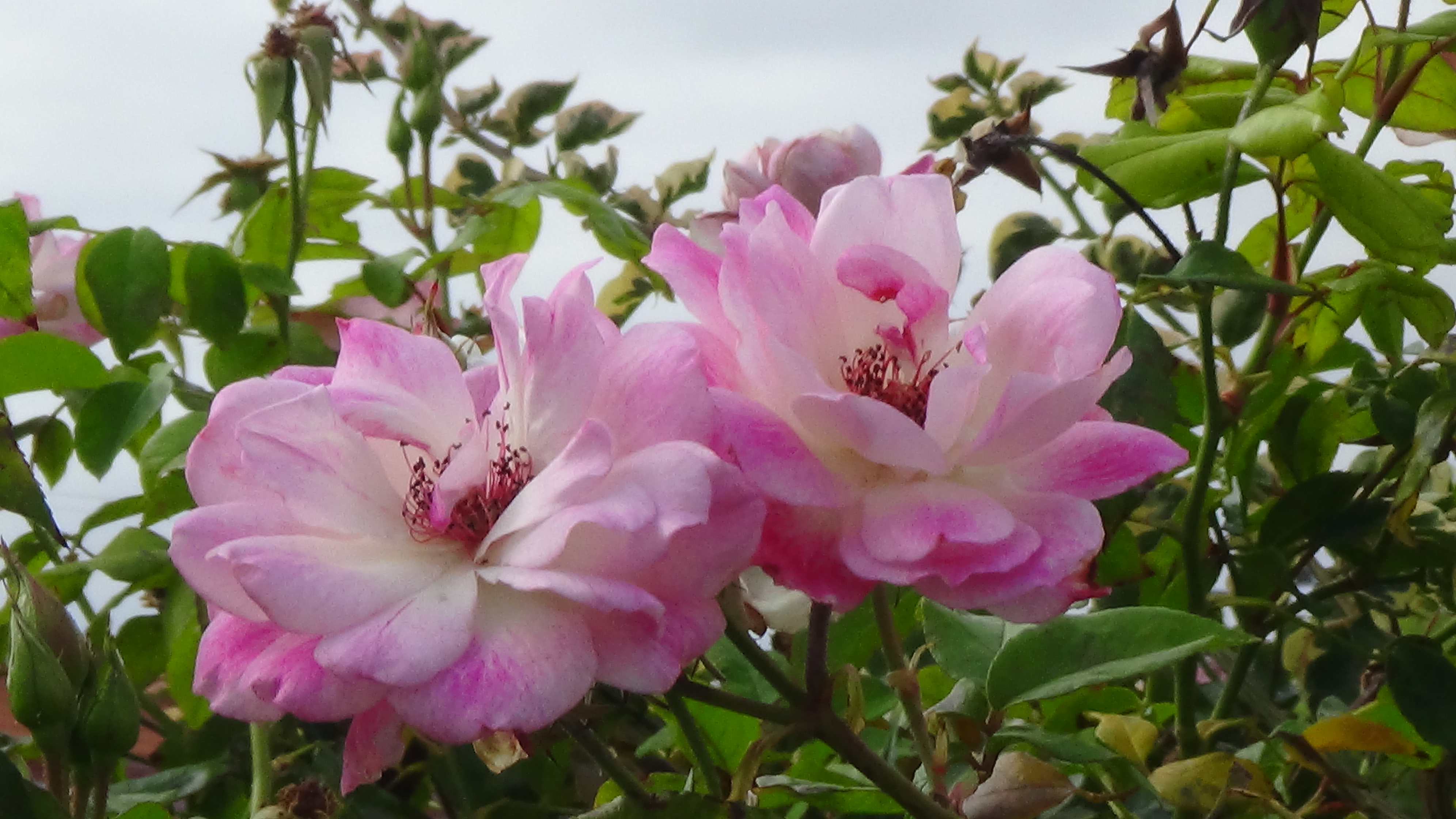 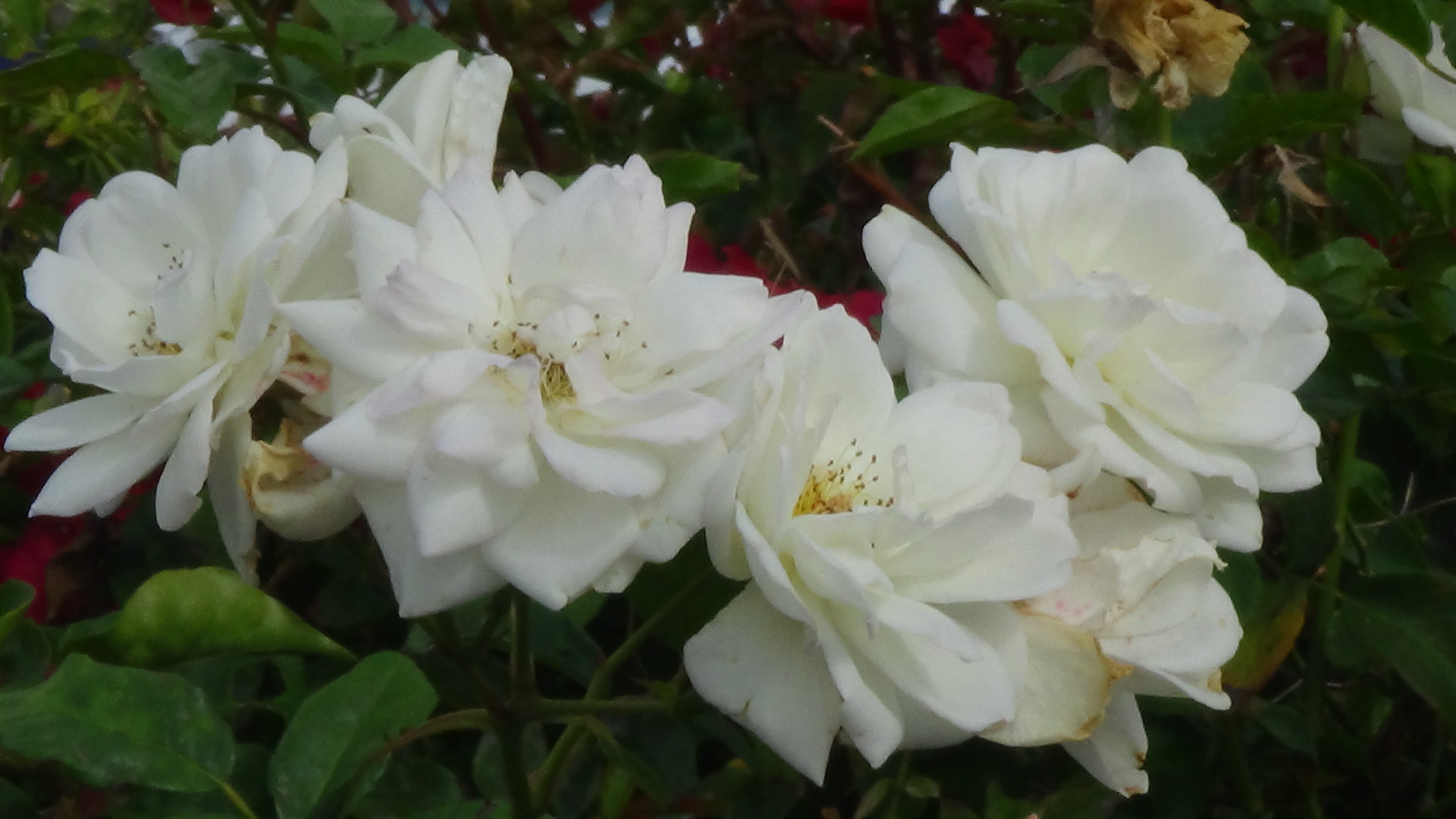