This is about the sense of separateness from Source … individuality, anguish. And about letting go, acceptance, nonjudgment, freedom. With some asides on the maturation of nations …

Anguish Like Sunlight, in the Noonday Sky, Glinting Off Mica in a Basalt Rock

Yesterday I ran across two people out in the desert: A man and a woman. And I noticed in them a quality that I have not seen before: There was a certain sharpness there. It was like Light from the noonday Sun, glinting off shards of mica in a basalt rock … A sharpness … It was like a longing of the Soul to remember that it is not separate. It was like a hardness of individuality and personality. It was an intense pain there.

And at first, my heart tightened up, with the anguish of their Soul expression. And then I remembered a talk by Mooji … https://mooji.org/ … about overcoming the world, that I had listened to that morning.

On Appreciating the Diversity of Soul Choices We Humans Make

To paraphrase: Mooji talked about how … in this world of perception and sensation … we experience all kinds of energies. And it is good to just notice them and say: Ah! Here is the flavor of that energy! Here is the taste of energy, different from the last one that I experienced. Like that … And just notice them, and let them go …

Rather than to step into the feeling of someone else and say: Oh my God, I wish I could change this suffering and this agony!  … it is better to say: Here is a Soul … a unique expression of the Divine … that has chosen to experience this energy at this moment. Like that … And appreciate the diversity of energies that we sense, here in the third dimension.

The Moment When We First Sense That We Are Free

On my way leaving from this place [the hotel where I stayed] today, I was overhearing two young military people talking. They had just gotten back from a tour of active duty, according to the lady downstairs. And so, there was exhilaration … happiness. He was saying (to paraphrase): What I love, is that moment when people first sense that they are free.

And I have to say, I love that moment too. I love that moment when I sense that I am free to notice everything, without following along into the flow of that thing; but to be ready for the very next moment of Awareness … without thought … without consideration. Is that not true freedom?

Reflections on Fighting for Freedom

Or, would it be better to allow each culture to evolve, in an organic way … to express itself as a flowering of personal choice and freedom, when the time is right? Is that not true freedom: That we should decide, for ourselves, how our own nation should be? …

This is the evolution of the Soul, through the national culture. You know?

And if we, as a people, if we as Americans were to be that freedom, that freedom of choice, that freedom from societal expectations; the freedom to express ourselves in our own lives, and to follow our hearts … Would that not be a shining Light for the whole world?

Everyone has their own ideas! … That is freedom too. 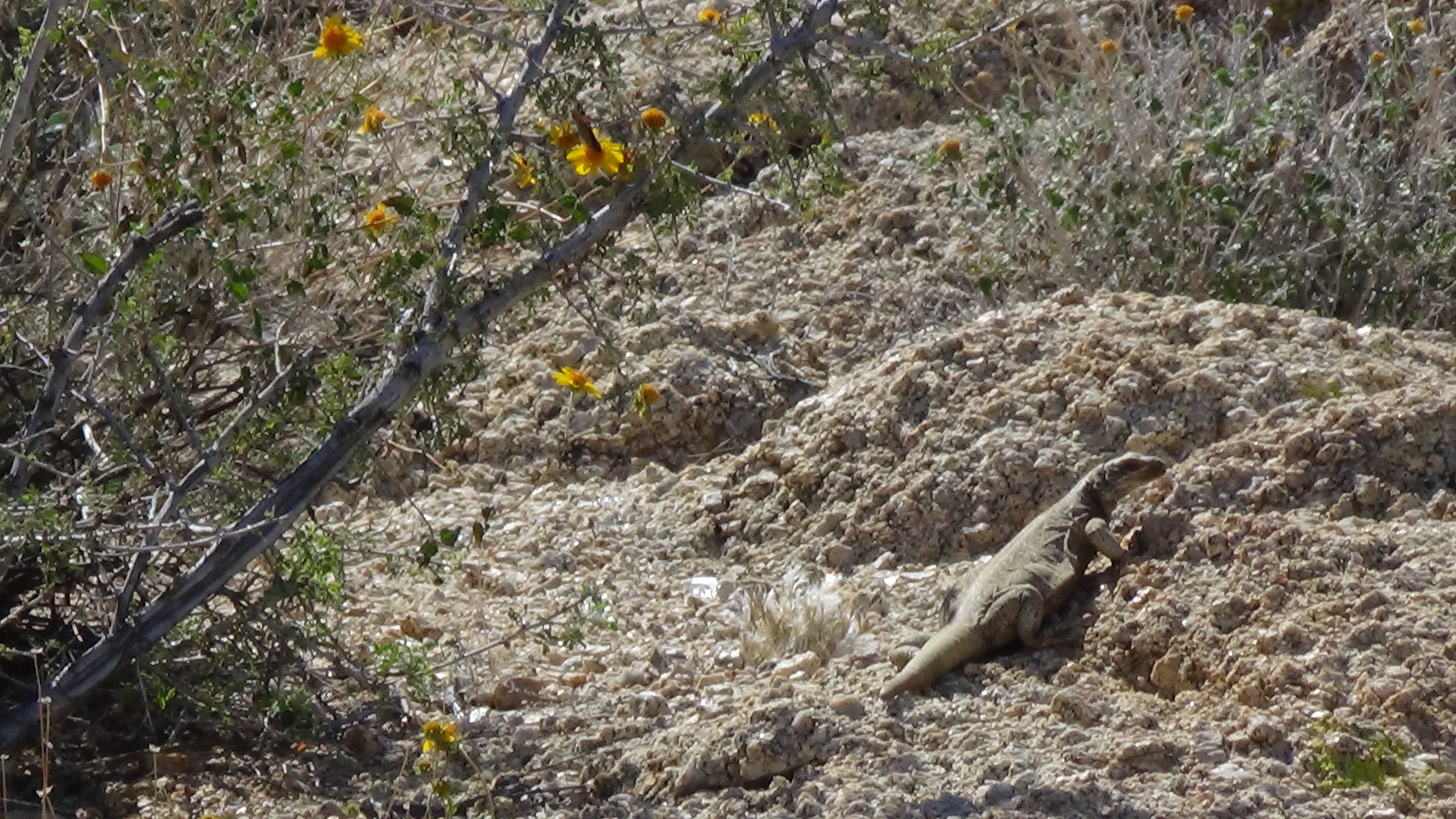 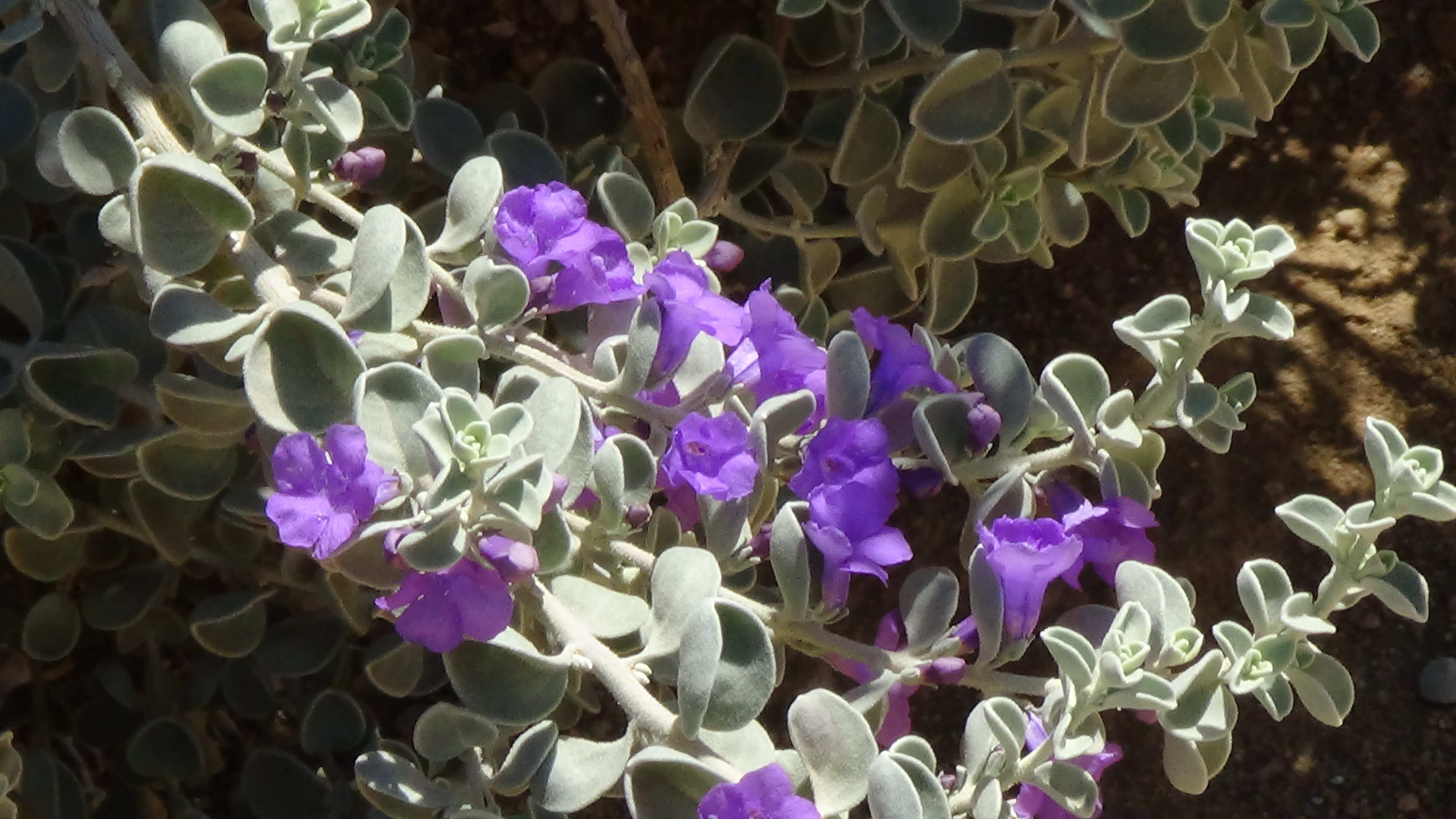 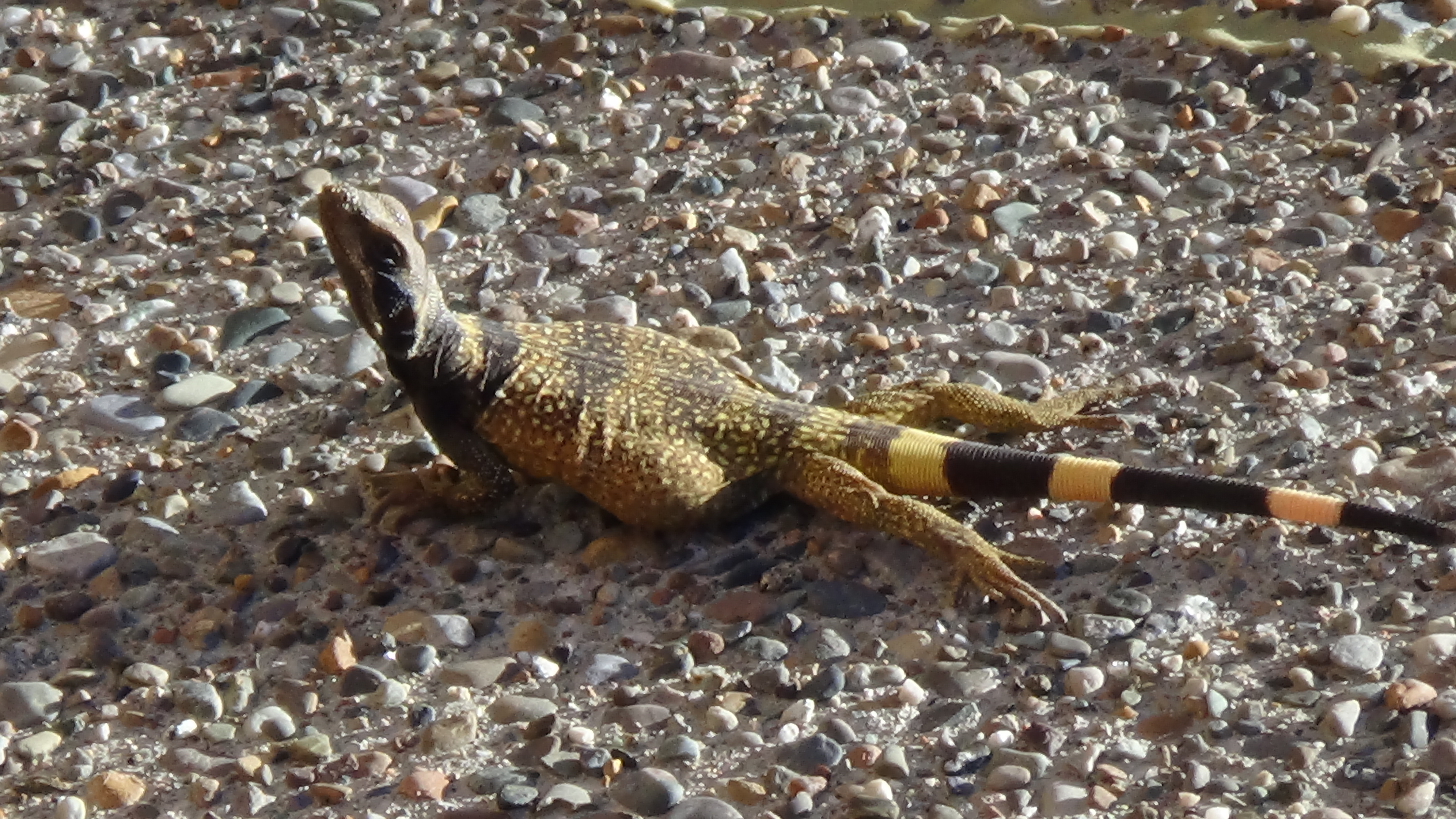