This video suggests a new approach to healing disease in humankind. There is a Summary after the video …

I have a suggestion for those of us who are faced with a disease … a disease process that we think we have, or we feel we have, or that has been diagnosed through the traditional medical institution.

As you may know, the Martian delegation that has colonized and lived in the human colon is very well versed in gene splicing. They carried these abilities that they have with them, from the stars, around 4 billion years ago … from Mars to Earth, and in all likelihood, to many other planetary systems.

In fact, we might imagine that there are representatives of Mars in other planets in our Solar System that seem to us to be uninhabitable, because the bacterial colonists are so very well versed in adapting themselves to incredibly diverse terrains, through gene splicing … genetic manipulation.

This is an art that human beings are just beginning to dabble in, but to them … to the Elder Race … has been known for billions of years … a timespan that we cannot even begin to conceive of.

So these beings, the Elder Race, that cohabit our ‘Space Station’ with us, can be asked, can be communicated with. Among many other languages, they speak English. But their culture is very, very different from ours. And therefore, the interspecies communication interface is both interesting and challenging.

And the thing to do, is to ask for a manipulation of your own genetic system … of your own DNA … that will overcome all the diseases of humankind, so that you can become one hundred percent healthy … disease free.

I am certain that they can do this; but they have not been asked to do it. In a way, they are members of our celestial Ascension team. Not that they are over us, but that we, together, enjoy the company of many team members that will help us. Those team members can help guide them as well as us. And it is they who have the skills to heal us, and to assist the Incoming Light in changing our DNA.

And the Light itself will do this. But I am suggesting that, in instances where a quick fix is very important; in instances where disease has been diagnosed, or felt to be true, in a person’s human form, then this might be a quicker measure, a quicker way, of achieving a balance in the human body, than waiting for the Light.

We can also ask the Light, though. And we can ask our Team Members.

So, a new tool to use, in the target of total health, total prosperity, and total abundance here on Planet Earth, and total peace everywhere! 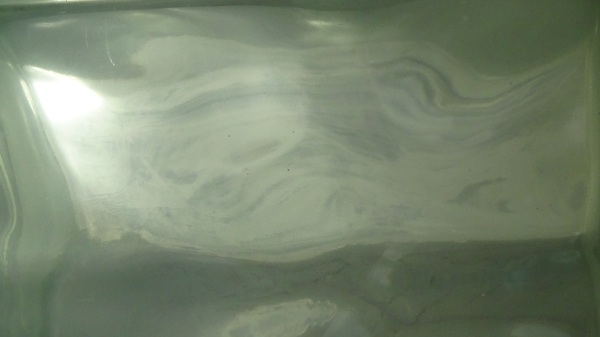