This is about the 2013 Fall Equinox energy: falling out of the notion of duality, drifting down into a sense of unity, deep peace, and tranquility. There is a Summary after the video …

Hmm … [Shows sign that says: “Primitive Road … Caution … Use at your own risk. This surface is not regularly maintained.” … [Photo of dirt road with pine trees in the distance.]

I am on my way to Dogtown Lake, which is just outside of Williams, Arizona. And it is a little bit of a rough forest road. And here you see the little flowers that are along the way … they are waving in the wind. [Shows white asters and rock with white lichen on it.] And I stopped for a rest. And I just thought I would show you what it looks like out here. [Flat land with sparse green grass and tall pine trees.] See those pine trees? They are everywhere.

It is pretty much flat here … mostly just pine trees … very few people; a few jeeps … a tiny amount of houses … a lot of ruts in the road. And there you have it. It smells just heavenly out here. I think mainly the pine tree smell … the pine needles everywhere. Seems like a place that has been here long before the advent of man; that is how it feels.

I wonder what Dogtown Lake is going to look like. Well, I guess we will see in a minute.

Fall 2013 Equinox: From Duality to Unity

This is the last few days of the Fall Equinox energy for 2013. And I just thought I would mention a thing about that … what happened to me; I do not know if it happened to you … It seems like a great loosening of human consciousness from the notion of Duality … and kind of a falling into the notion of Unity … a dropping into something that seems very natural, like a feather floating down to Earth.

I think we are going to find a lot of people feeling that way in the future, and not really knowing why the old ideas about cops and robbers, and crime and punishment, and good and bad, are going to just sort of melt away, like snow in the springtime. And we are going to find ourselves on the even, level land of Unity.

So I found it; Dogtown Lake. I am going to show you …  [Shows vista of pine trees, shoreline, and lake] … There is a little meadow, and it leads right into the lake, and the lake goes on and on, But here [pans right] you have a hill. It has a lot of picnic tables on it. But there is not one occupied picnic table right now, except for me … I am sitting at a picnic table.

Lake … [zooms to lake] … very pretty … goes on around the other side of the hill [to the right] … and goes on down this way [to the left]. Hold on while I get the camera changed around. [Shows self].

This is the first time, in a long time, that I have very little to say. I think it is because of the Fall energy … the Fall Equinox. So much happened in the last couple of days; it seems like unfathomable depths were plumbed and cleared … not just for me, but for other people too, I think.

So Tranquil . So Peaceful

I just feel like … so tranquil, right now … so peaceful. Everything seems fine. And all that mental chatter that was going on, nonstop, during the clearing, has all stopped. It is terrific!

So right now I am just going to leave you with a notion that everything is fine. Everything is great, thank goodness. Peace! Happiness to all beings. Talk to you soon. 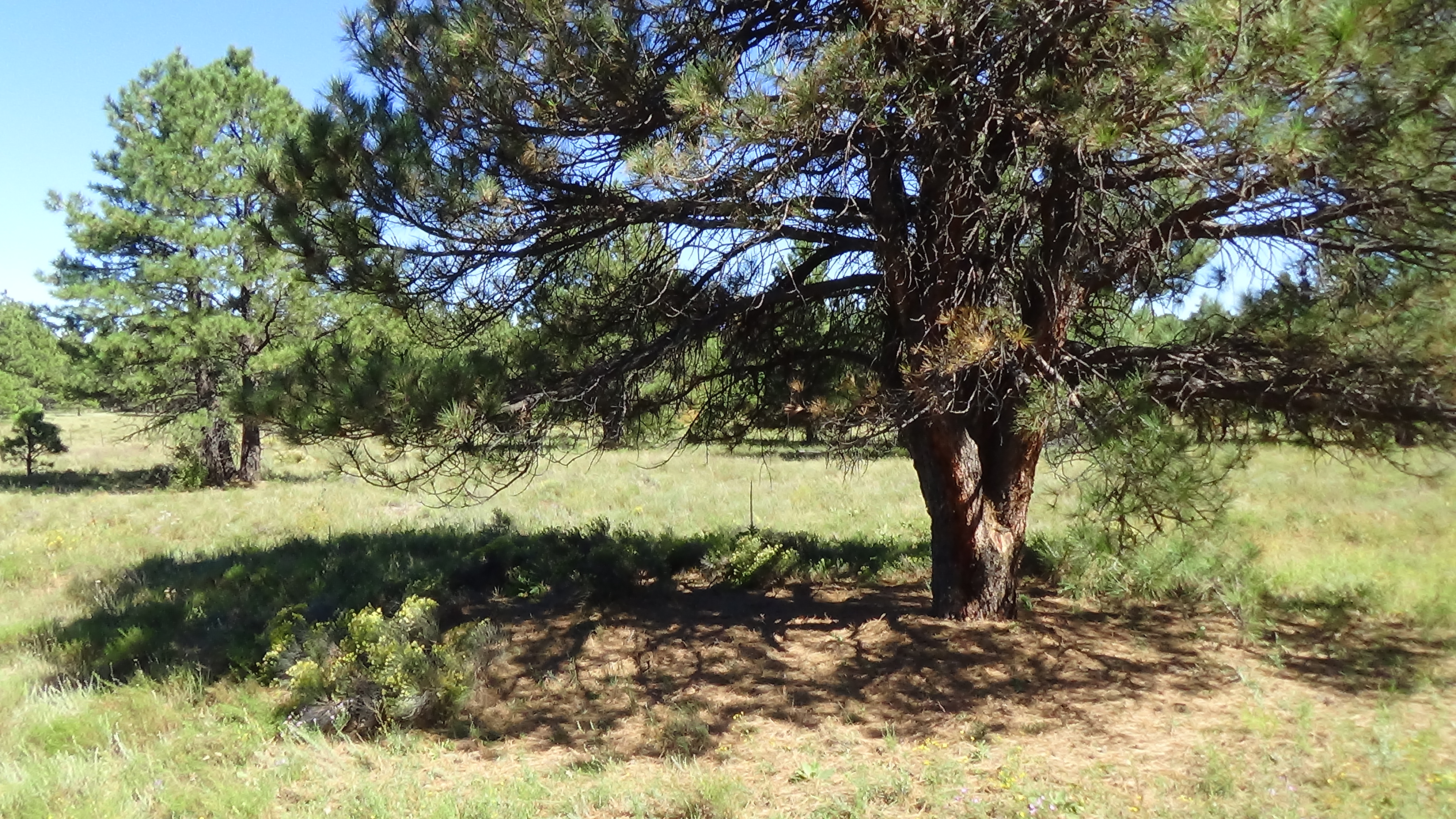